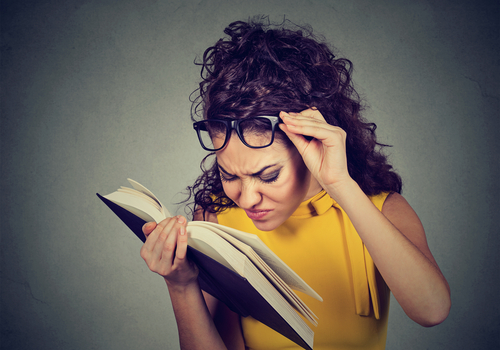 In the past, Americans in all states had limited choice about how they could buy their electricity or gas. But in the 1970s, the Public Utilities Regulatory Policies Act (PURPA) changed all that, teeing off a restructuring for the energy industry.

In 1992, the Energy Policy Act opened the market further, encouraging the use of clean energy and promoting energy efficiency. The Act broadened choices for utilities and created new rate-making standards. Since then, energy markets have continued to evolve across the United States.

What Is a “Regulated” or “Deregulated” Energy Market?

In a “regulated electricity market” or “regulated natural gas market,” utilities own and operate all electricity and gas production, controlling each from generation to meter, including the infrastructure and transmission lines. In regulated states, public utility commissions set rates for providing gas and electricity.

In a “deregulated electricity market” or “deregulated gas market,” competitors can enter the market by investing in power plants and transmission lines; entities that generate power sell it wholesale to retail suppliers, who set prices for consumers. This arrangement often benefits consumers by allowing them to compare rates and services of different third-party supply companies (ESCOs).

Regulated vs. Unregulated Markets in the U.S.

Although the adoption of deregulation has gained momentum over the last 30 years, its spread has been met with some challenges along the way. This has created a disparity between how people in each state can choose their energy provider.

Electric or gas choice is available in more than half the states, plus the District of Columbia. While some states have deregulated gas markets, others only deregulated their electricity markets. Seven states, primarily located in the Northeast and Midwest, have fully opened both markets to their residents.

Here’s a rundown of regulated vs. deregulated energy markets in the U.S.

If you do live in one of the deregulated states, as most of our electricity customers do, you’ve got options. If you live in a regulated state, keep in mind that laws are always changing. By staying well educated as an energy consumer, you can find ways to save money and take control of how you power your home!

Learn more about your home energy options by switching to Discount Power! Contact us today to learn more or start the enrollment process here.