Renewable Vs. Nonrenewable Fuels – Part 1 Of 2 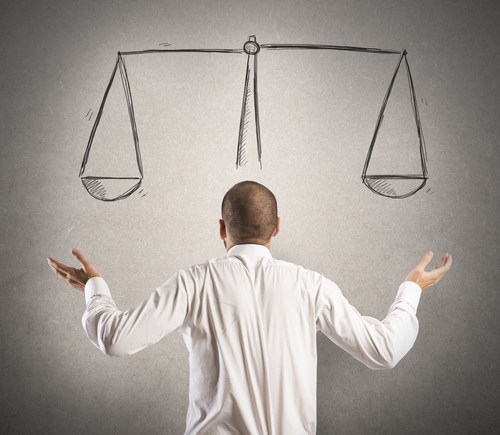 Nonrenewable fossil fuels like coal and oil have shaped civilization, powering our homes, factories, vehicles, and cities since the late 1800s. But the dangerous impacts of burning and extracting fossil fuels have brought us to a point of global crisis, as climate change and habitat destruction threaten people and the planet.

It’s a ship we have to turn around. The question is, how do we do it? One of the best ways to start the shift is to make small switches in how we live day to day, including the choices we make about how we power our homes and apartments.

In this first of a two-part post on renewable vs. nonrenewable fuels, we’ll establish some basic differences between the two classes of fuels, and why the use of non-renewables is dangerous and unsustainable. In Part 2, we’ll talk about renewable alternatives that could start to turn things around—and how you can be a part of the change.

Why Do We Still Use Fossil Fuels?

If fossil coal and oil are causing so many problems, why do we continue to use them? That’s a pretty complicated question to answer, but at least part of the answer boils down to the advantages that made fossil fuels popular in the first place:

The problem with these fossil fuel advantages is that they disappear as supplies dwindle in easy-to-reach locations. In recent years, costs to extract fossil fuels are skyrocketing, as are the risks involved in the extraction process. And as we now see, supplies aren’t infinite. This is a problem that will accelerate as the global population continues to grow.

What Problems Do Fossil Fuels Cause?

The main reason we need to make changes in our use of fossil fuels is that they cause problems that threaten the health and well-being of life across the planet. Here are just some of the disadvantages of fossil fuels:

Given all the troubles they cause, the unlimited use of fossil fuels is unsustainable in our power-hungry—and growing—modern world. So, what are the alternatives, and how do we start to make the change? Spoiler alert: It starts at home.

We’ll talk about those changes in Part Two of this blog. Stay tuned!